Is “Peace on Earth” possible? Listen to these 5th graders sing! Raises my belief! Especially since the kids in this video are now almost adults. May they help us better the world.
Make us instruments of your peace.
Where there is hatred, let us sow love.
Where there is injury, pardon.
Where there is doubt, faith.
Where there is despair, hope.
Where there is darkness, light.
Where there is sadness, joy.
Grant that we may not so much seek to be consoled as to console.
To be understood as to understand.
To be loved as to love.
For it is in giving that we receive.

A reader of my blog asked for our help. Please consider signing and sharing the petition initiated by Charmaine MacDonald:

Say No to Corporal Punishment in Moroccan Schools. 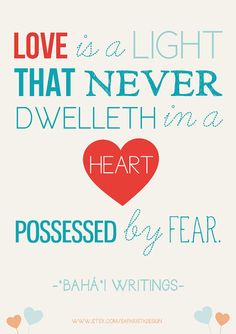 “Let the mothers consider that whatever concerneth the education of children is of the first importance. Let them put forth every effort in this regard, for when the bough is green and tender it will grow in whatever way ye train it. Therefore is it incumbent upon the mothers to rear their little ones even as a gardener tendeth his young plants. Let them strive by day and by night to establish within their children faith and certitude, the fear of God, the love of the Beloved of the worlds, and all good qualities and traits. Whensoever a mother seeth that her child hath done well, let her praise and applaud him and cheer his heart; and if the slightest undesirable trait should manifest itself, let her counsel the child and punish him, and use means based on reason, even a slight verbal chastisement should this be necessary. It is not, however, permissible to strike a child, or vilify him, for the child’s character will be totally perverted if he be subjected to blows or verbal abuse……” Bahá’í Writings 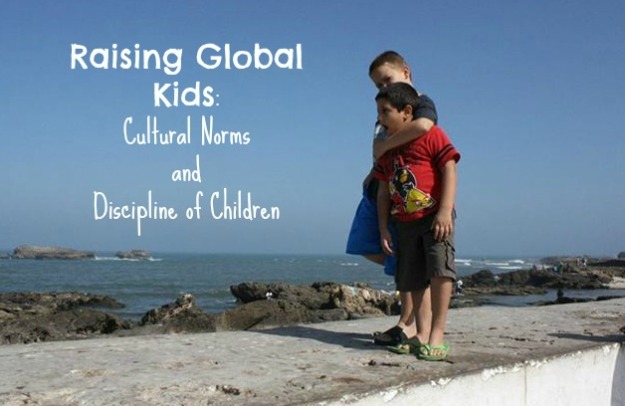 While in Morocco a travel blogger observed “I’ve noticed that kids here, well at least the ones around us, physically fight a lot. They think nothing of slapping each other on the back of the neck or head, especially when they are upset or angry. Parents more or less stay out of it, until it escalates. Then the parents will physically punish the child. Maybe with a shoe or with their hand.”  Visit Amanda’s blog MarocMama  for her full article Raising Global Kids: Cultural Norms and Discipline of Children

I agree with the petition statement “There are other ways of disciplining children that are just as effective. Alternative punishments which are not demeaning and humiliating to children should not be tolerated either! Children should not be afraid to go to school for fear of being hit.  We want our children educated within the school system; NOT damaged!  There needs to be an emphasis on positive encouragement and a reward system for good behaviour.” 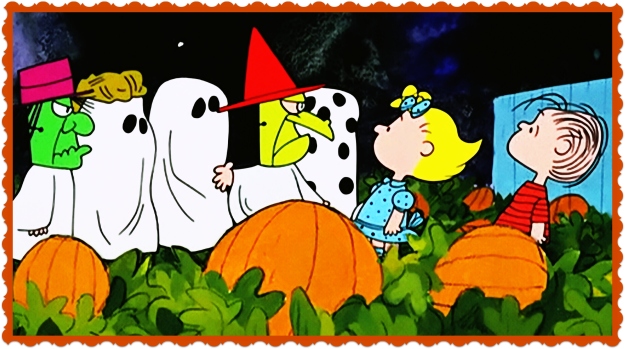 Very soon, a lot of kiddos will visit your door. Please be open minded.

Renita Smith a Maryland school bus driver saved 20 students from a sudden bus fire.  Her quick action and protective instinct saved her “babies” lives. Renita is a true selfless HERO with a heart of pure gold.

Want to help our community? Of course you do! Below are a few organizations that would love volunteers. You can make the lives of children in need happier! 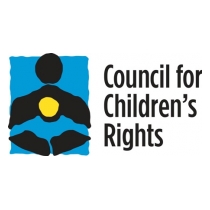 Council for Children’s Rights (CFCR) believes in every child’s right to be safe, healthy and educated through individual advocacy, legal representation and addressing broad, community-wide issues through research and policy work. CFCR is one of the most comprehensive child advocacy and child legal services agencies of its kind in NC.

tive to End All Corporal Punishment of Children was launched in Geneva in 2001. It strives for action and progress towards ending all corporal punishment in all continents. The context for all its work is implementation of the UN Convention on the Rights of the Child.

The U.S. Alliance brings together individuals, groups, and organizations to create a unified voice calling for, and working toward, the end of all forms of physical and emotional punishment against children, especially in schools and homes. The Alliance, through education and legal means, seeks to end all social justifications and legal authorizations of corporal punishment. Achieving these goals will give children the same protection from this sort of physical violence as is already enjoyed by adults under state and federal law.

Pat’s Place is the only child advocacy center in Mecklenburg County serving children from birth to age 18. By providing a physical environment where a child’s well-being is the first priority, Pat’s Place reduces trauma and promotes healing from child sexual abuse. Since 2005, Pat’s Place has assisted over 4,000 children throughout Mecklenburg County. Pat’s Place Child Advocacy Center coordinates the investigation, prosecution, and treatment of the most serious forms of child abuse.

, a local non-profit working to erase the impact of homelessness on Charlotte children and their education.  They support children, families, schools and the community by intervening at the point of crisis when a family loses their home. At the time of the emergency they help stabilize the child and family so they can begin to rebuild their lives. A Child’s Place works in partnership with the public schools to identify, enroll and work with children and families who are in the homelessness crisis.